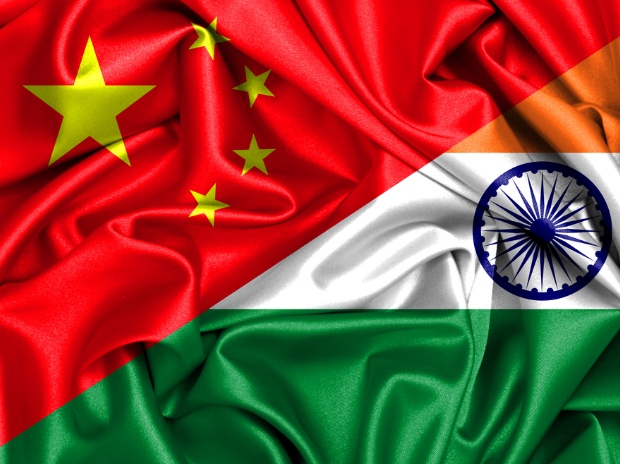 “I have decided to stick to love…..Hate is too great a burden to bear”

Following this great thought India had tried its best not to list china as an enemy. But our efforts are fruitless. China yet again delivered good news to the apparently ailing Masood Azhar and his nearly bankrupt host, Pakistan. Exploring twitter, calls for enmass boycott of Chinese goods are however silly, why I will be explaining. Before that look at these three reality checks.

Option1 – This is to join the west in distrusting huawei, the Chinese telecom manufacturer accused of industrial espionage. Huawei is in the fray to supply 5G telecom equipment in India. Pretty much banned from major western countries in 5G, the Chinese company may now covet Indians market. New Delhi can use Huawei as a bargaining chip or just ban the company from 5G trails.

Option2 – The other option is to get or appear to get closer to Taiwan, which china thinks should be one of its proninees. This of course has to be done with a great deal of finesse. Rules of greater engagement and possible Chinese responses have to be carefully thought through.

In the medium term what will work against china is India sharply upping its economic performance, recreating a manufacturing base, hugely upgraded military etc.

Note: all of this will require for better and focused policy making and now, let’s start immediately by completely dropping ONE illusion: china will ever do what’s right. 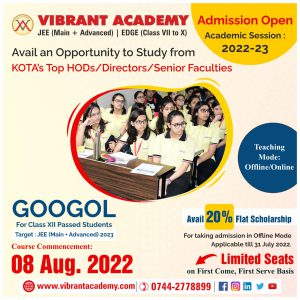 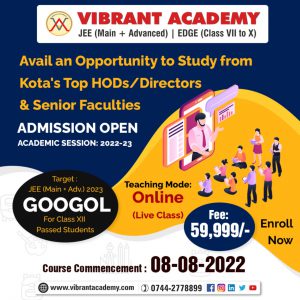 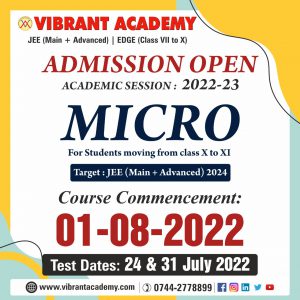